Thumbnail Update on Blockchain
Data is the New Oil

When will biometrics replace passwords?

Here's the second of the Summer series on emerging technology from Chris Halliwell, Executive Director of the Technology Marketing Center.

It can't be soon enough to get rid of scribbled lists of passwords, infrequent passwords that are forgotten from one browser to another, Facebook intrusion, and even clever but annoying apps that generate master passwords.  I'm ready for a passive, don't have to think about it solution like a heart rate wrist band. 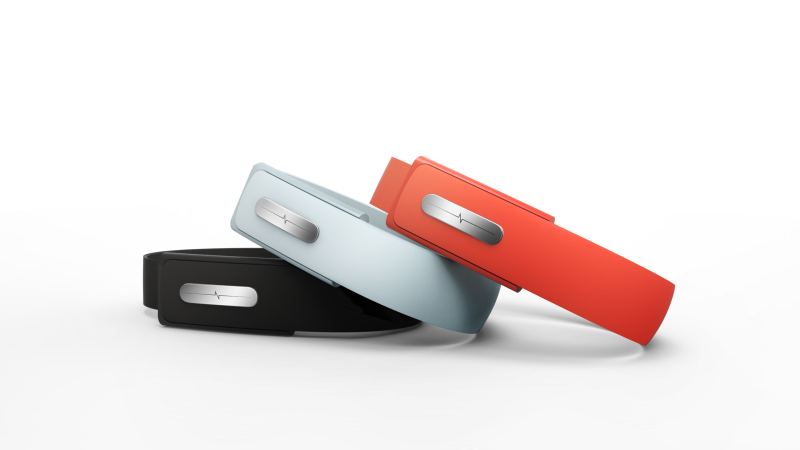 Will Wearable Heart Rate Monitors Mean the End of Passwords?

Wearable heart rate monitors capture your heart rate in real time to help you improve physical performance or general health. But what about the potential of a wirelessly connected monitor to present your heart rate as your unique identifier for online access? Enter Bionym who make Nymi, a wristband that authenticates you to systems and online services, and in the future could replace car keys, house keys, boarding passes and credit cards.

Heart rate measurement is not yet as accurate as fingerprints, but the technology is advancing, with latest Apple Watch reviews reporting far better accuracy than previously thought. And heart rate is the ultimate convenience because, unlike fingerprints that have to be entered with each access request, once you put on the wristband and validate yourself you are good to go for access to any device or service. It’s called persistent identity.

Biometric security systems are designed to sense and verify locally. Once verified, identity is associated with a previously issued number like an airline program number or even a social security number. Since identity is verified locally and linked to a known number, biometric systems are inherently secure because they only communicate “yes” or “no” identity association through the network to the online service you wish to access.

Privacy issues arise when biometrics are used as proof of identity at the time of issuing identification numbers, such as a customer or citizen number. The purpose of this process is to prevent duplication so that one person can’t obtain more than one identification number. Identity proofing creates a centralized biometric database that fuels the fire of privacy concerns.             T

The leader in biometric identity is India’s Adhaar system (currently using fingerprints and retina scans). Adhaar deployment has been seriously stymied by an India Supreme Court Biometrics Decision. Critics cite objections from religious concerns about women’s bodies, to recent data base hacks, to surveillance powers of the state.

By 2016 Bionym had partnered with Mastercard and Royal Bank of Canada for a wearable Mastercard RBC Heart Rate Trial. The results of that trial have not been published, but it’s known that biometric identification trials, from retina scan to selfies, are underway. The verdict is out.